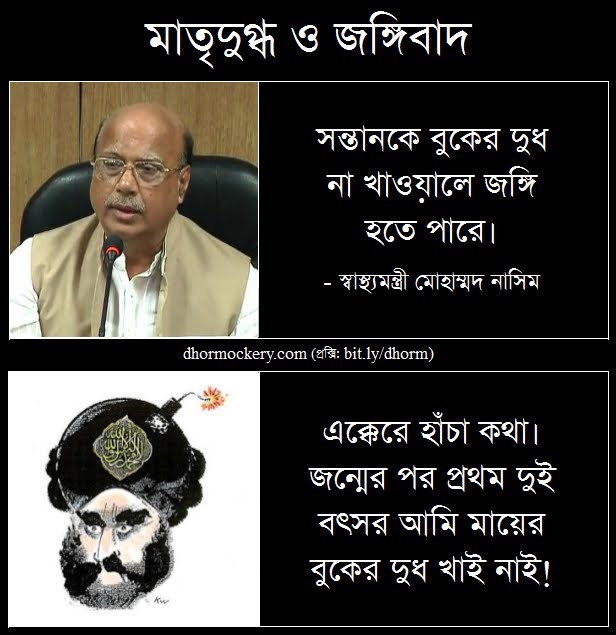 Two months after 'Abd Allah's death, in 570 AD, Muhammad was born. As was tradition among all the great families at the time, Aminah sent Muhammad into the desert as a baby. The belief was that in the desert, one would learn self-discipline, nobility, and freedom. This also gave Muhammad the chance to learn Arabic and Arab traditions. During this time, Muhammad was nursed by Halimah bint Abi Dhuayb, a poor Bedouin woman from the tribe of Banu Sa'ad, a branch of the Hawāzin, who would be with him during his time in the desert.

When Muhammad was two years old he was reunited with Aminah.