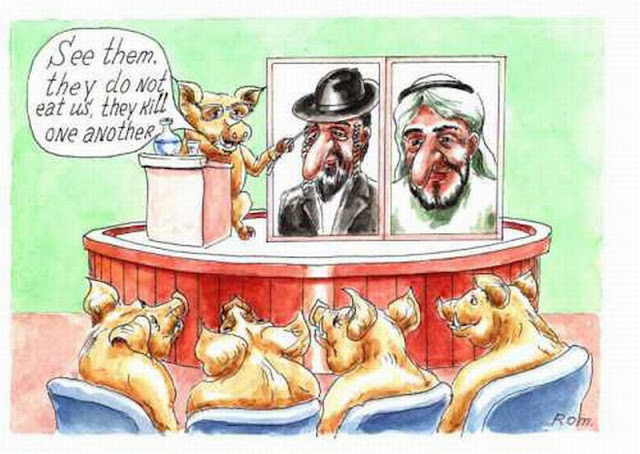 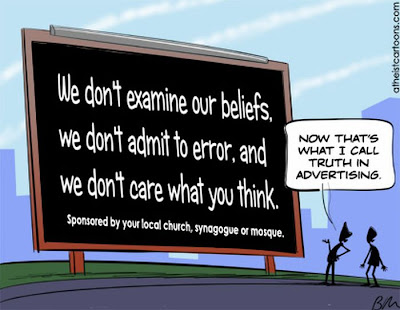 ডাউনলোড তরিকা
Atheism offers nothing to me,
it never has and it never will,
it doesn't make me feel good or comfort me,
it's not there for me when I'm sick or ill,
it won't intervene in my times of need or it won't protect me from hate,
it doesn't care if I fail or succeed,
it won't wipe the tears from my eyes,
it does nothing when I have got nowhere to run,
it won't give me wise words or advice,
it has no teachings for me to learn,
it can't show me what's bad or nice,
it's never inspired or excited anyone,
it won't help me fulfill all my goals,
it won't tell me to stop when I'm having fun,
it's never saved one single soul,
it doesn't take credit for everything I achieve,
it won't make me get down on bended knee,
it doesn't demand that I have to believe,
it won't torture me for eternity,
it won't teach me to hate or despise others,
it can't tell me what's right or wrong,
it won't tell anybody that the can't be lovers,
it's told no one they don't belong,
it won't make you think life is worth living,
it has nothing to offer me, that's true,
but the reason Atheism offers me nothing is because I've never asked it to,
Atheism offers nothing because it doesn't need to,
Religion promises everything because you want it to,
You don't need a Religion or to have faith,
You just want it because you need to feel safe,
I want to feel reality and nothing more,
But atheism offers me everything,
that religion has stolen before. 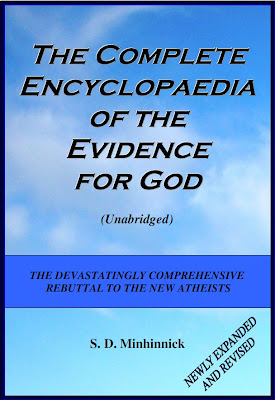 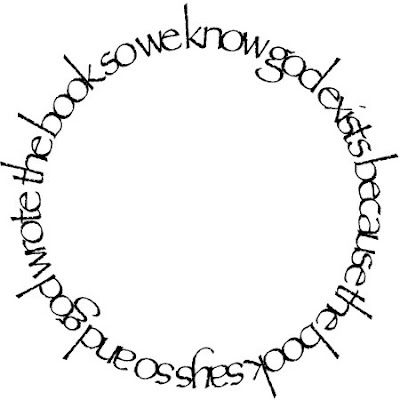 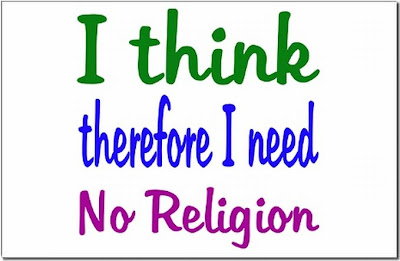 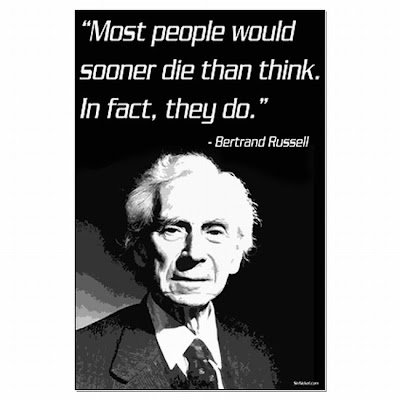 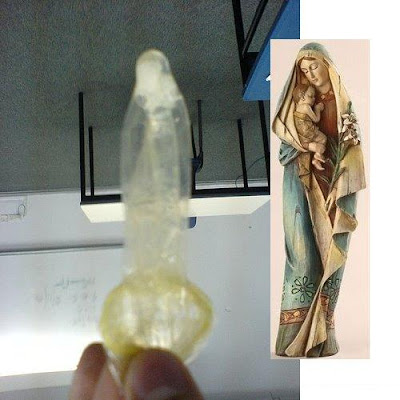 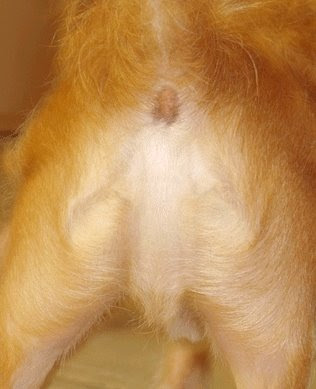 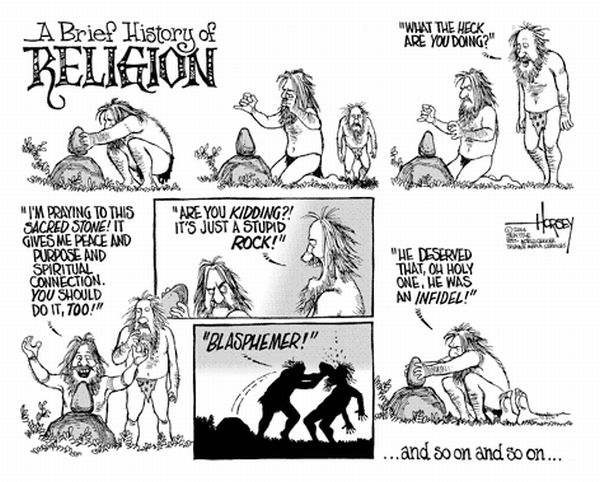 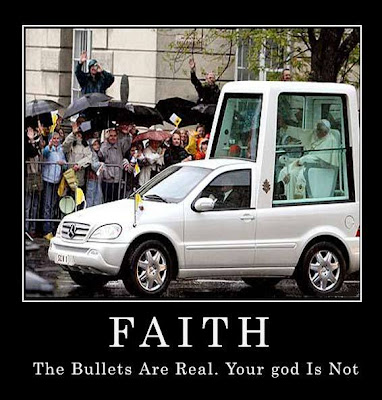 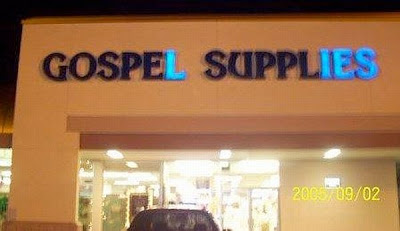 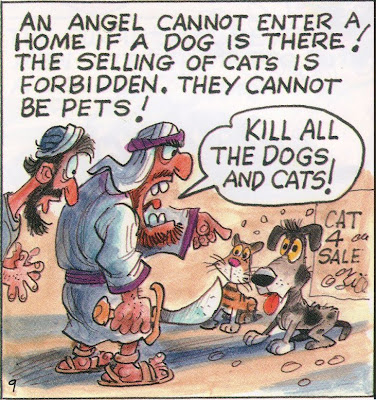 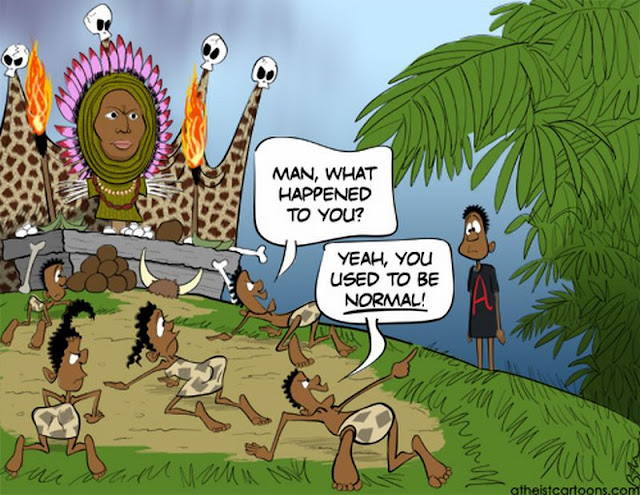 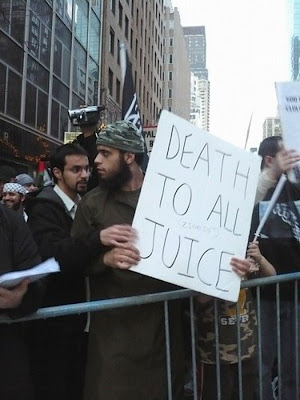 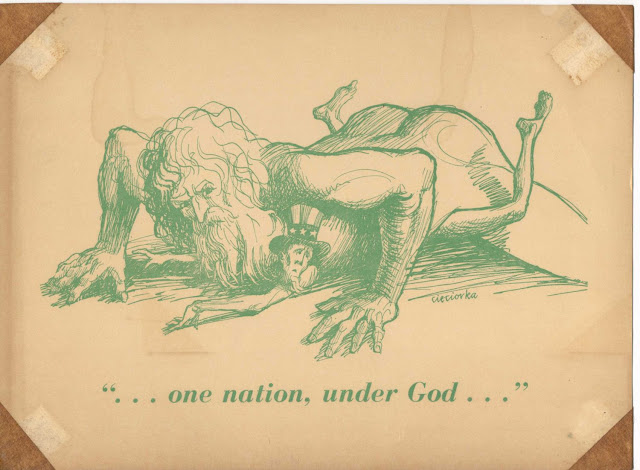 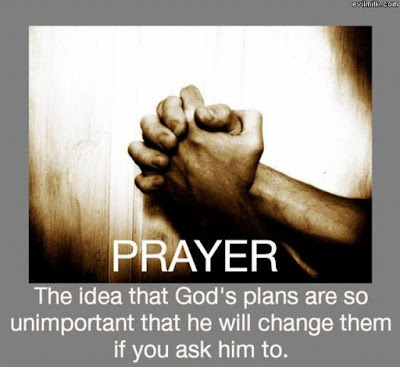 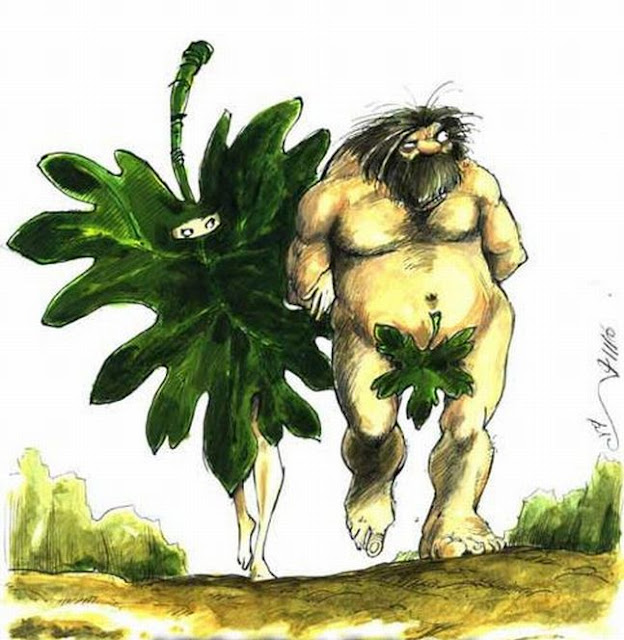 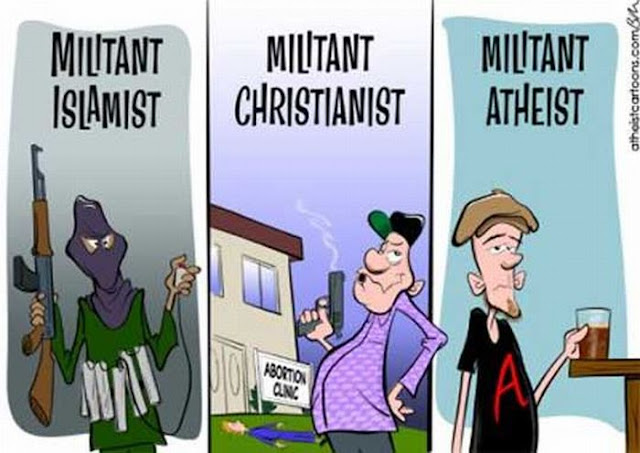 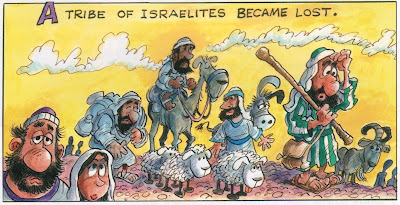 (ছবিগুলোতে ক্লিক করে পূর্ণ আকারে দেখুন)
হাদিস থেকে উদ্ধৃতি:
Bukhari, vol. IV, chapter 524, p. 333 The Prophet said, “A group of Israelites were lost. Nobody knows what they did. But I do not see them except that they were cursed and transformed into rats, for if you put the milk of a she-camel in front of a rat, it will not drink it, but if the milk of a sheep is put in front of it, it will drink it.” (1) It was illegal for the Israelites to eat the meat or drink the milk of camels while they were allowed to eat the meat and rink the milk of sheep. The prophet inferred from the rats’ habit that some of the Israelites had been transformed into rats. (2) Later on the prophet was informed through inspiration about the fate of those Israelites: They were transformed into pigs and monkeys.
সূত্র: Mohammed's Believe It or Else
কোন মন্তব্য নেই: 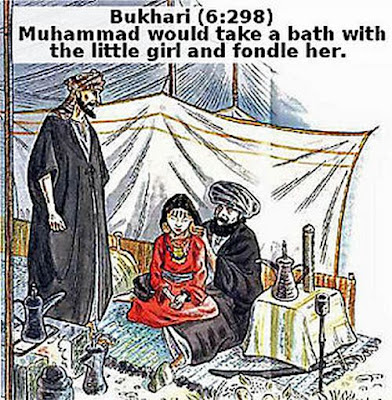 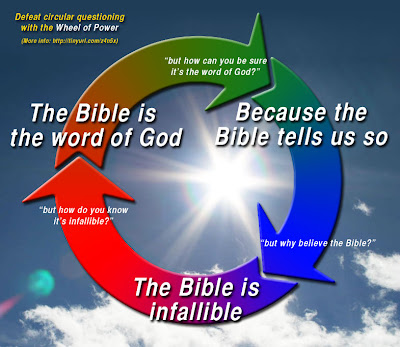 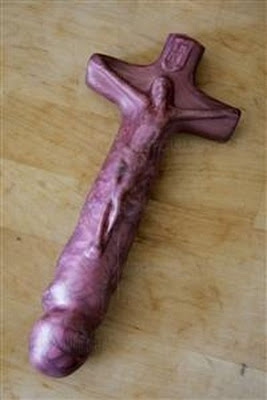